Get fresh music recommendations delivered to your inbox every Friday.
We've updated our Terms of Use. You can review the changes here.

from don't give up by fifty50 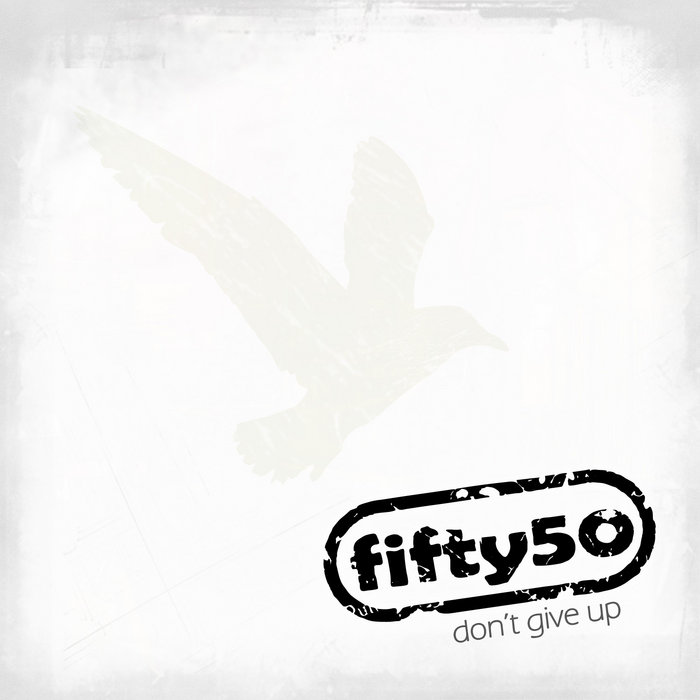 fifty50 from Leipzig, Germany plays Punkrock .
They released their first album in 2001 and in 2005 their second album .
From 2007 until 2014, Fifty50 had been on hiatus.
Holger joined "sicksinus" and Tilo and Marcus joined "Dr.Tentorkel".
In 2015 fifty50 started being active again and released the 7-song EP "don't give up". Schubi replaced Holger on guitar. ... more

Bandcamp Daily  your guide to the world of Bandcamp